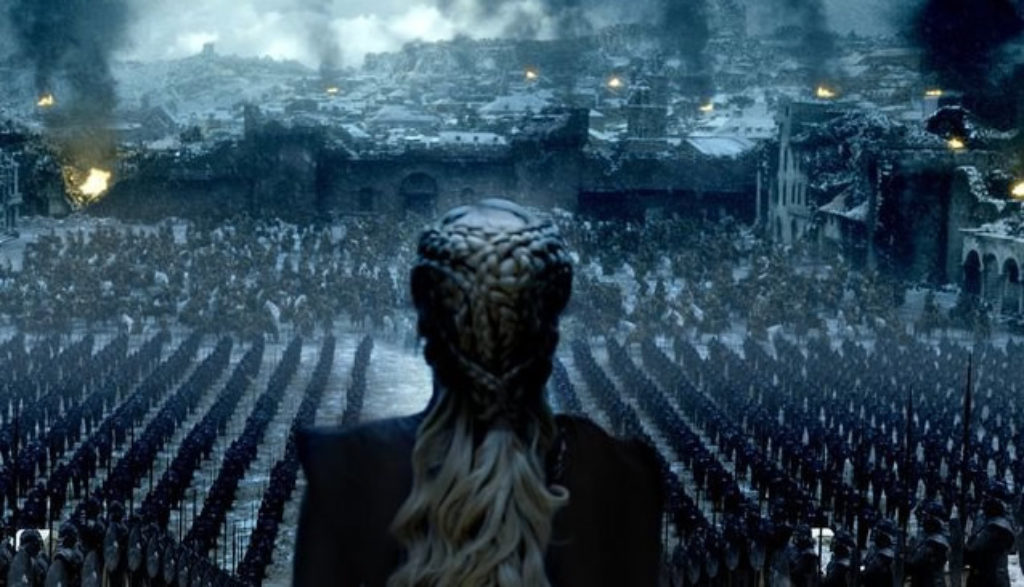 Season Finale
An Open Letter to the GoT makers, writers David Benioff and D. B. Weiss plus Producers 20 th May 2019

How I perceived it…

Words are so much better in my head. However the numerous mixed reviews and reproaches have plainly motivated me to pen down my thoughts on the “Game of Thrones” and how I see its ultimate episode. But primarily, I am thrilled to extend my heartiest applauses on the enormously challenging nonetheless dazzling effort by each and every member associated with the making of GOT, including producers, directors, writers, the entire cast all the way to the extras. I have followed GoT devotedly reflecting every single detail, review, interviews, the making following several wakeful nights for the sake subjective interest in the series.

The GoT Season Finale was strikingly and skillfully rendered including episodes 5 & 6. And I comprehend that I may be the only fan (particularly on social media) to have held this as my categorical response. Since Ep5 was aired, a hurricane of trolls began all over the Internet. Fans were dissatisfied, disheartened and disappointed. Their anticipations were distinctive than the actual outcome, leading to their annoyance. They had an altered conclusion in their minds from a sequence of this prominence and I don’t blame them.

Majorities were content till the 3rd & 4th episode. Arya was their Hero. Then came episode 5.

• There were major shifts in the main and beloved character of ‘Dany’, who turned into the Mad Queen she so was so not supposed to be in the eyes of her fans, Jon, Tyrion, Ser Davos and many more.

• Arya left without killing Cercei and had no heroic role to play. Being so stubborn, she gave in too easily.

• The so exaggerated Golden Company could not last for more than 10 seconds.

• The needless combat of Euron and Jamie.

• Cercei who has always been what Dany became in the second last episode (clever, cruel & selfish) was abruptly humanized and killed in her twin brother/lover’s arms by rocks.

• Dany did not accept ‘The Bells’ and made it personal.

• The Dothrakis and the unsullied  despite the several battles and deaths kept growing in numbers like the white walkers.

• Jon’s exile to the Wall made no sense.

• The Coffee cup and water bottles seemed a mindless blunder.

• Last but not least, the petition to re-make GoT Finale!

My outlook in response to the above-mentioned topics of anguish

• Dany was kind-hearted and believed in a better world. She bore heartache previously in love and had also been betrayed by her own, yet she did not convert into the MAD Queen. It is a fact that she sought the Iron Throne desperately, however the genocide was not about the Iron Throne. Her unsettled bond with Jon following the death of Rhaegal and Missande ensued in dehydrating her compassion and logic to distinguish between adversary and the innocent. All she could preserve was Fear and Death, Fire & Blood. Essentially she went into denial assuming she would rule the 7 Kingdoms in the Arms of her love. Had Jon preferred love instead of his choice between right & wrong, he could have persuaded Dany against the unthinkable slaughter. But then again, this is the Game of THRONES we are talking about and not ‘FRIENDS’.

• Well, Arya already saved the planet by killing the Night King and preventing the zombies from multiplying. If it weren’t for her, there would be nothing left to rule. She has done enough and this was a changed scenario, where Sandor incessantly imposed sense into her. There wasn’t any need of being a hero there. Cercei’s death was understandably certain by Drogon. It was important that Arya lived till the last episode or else fans would still be in hiccups and tears.

• The Golden Company was Cercei’s prejudice and their lack of research over Drogon made them pay the price.

• Euron was a sordid character and as embarrassing as his life was, they had to present his death equally humiliating.

• I agree that there was nothing humane about Cercei, nevertheless what happened was in fact not meant to humanize her but somewhat illustrate that this is how arrogance ends. Had Cercei been smart, she would let go of Missande in Ep5, submitted to Dany, and made friends with her to later poison her at an appropriate time in Ep6 and the Rule would be hers. However, would you rather have Game of Thrones at your service or a Star-Plus Drama?

• The thousands of innocent lives burnt alive justify a true soldier for killing his love with his own hands because she had aggrieved the harmless. I feel for Jon. Poor soul.

• Had Dany accepted the submission after “The Bells” had rung, would you be satisfied with Cercei presented as Danny’s prisoner after all what Cercei believed in (When you play the game of thrones, you either fight or you die). Jon on the other hand would just be her subordinate.

• I agree that the Dothrakis and the unsullied kept growing in numbers like the white walkers, but I wasn’t counting so I would consciously ignore, because fewer numbers would not have made Danny’s last speech in the burning capital appear authentic. Drama was inevitable.

• Jon’s exile to the Wall was a disappointment but Jon always did the right thing, don’t you think he needed a break?

• The GoT makers only made us laugh with those cups and bottles. Besides, everything you saw was not ‘special effects’. Have you even known the exertion, labor and the amount of money exhausted in the making? If you did, the grace marks would be your first choice.

•  About the petition to re-make GoT Finale, my question is would you really want your best friend to bring a different gift in exchange of the original, just because it is not your favorite color? I’d rather be amused with the new outlook!!

I extend a HUGE THANKS to the GoT Makers for their years of sweat only to entertain us for a decade. 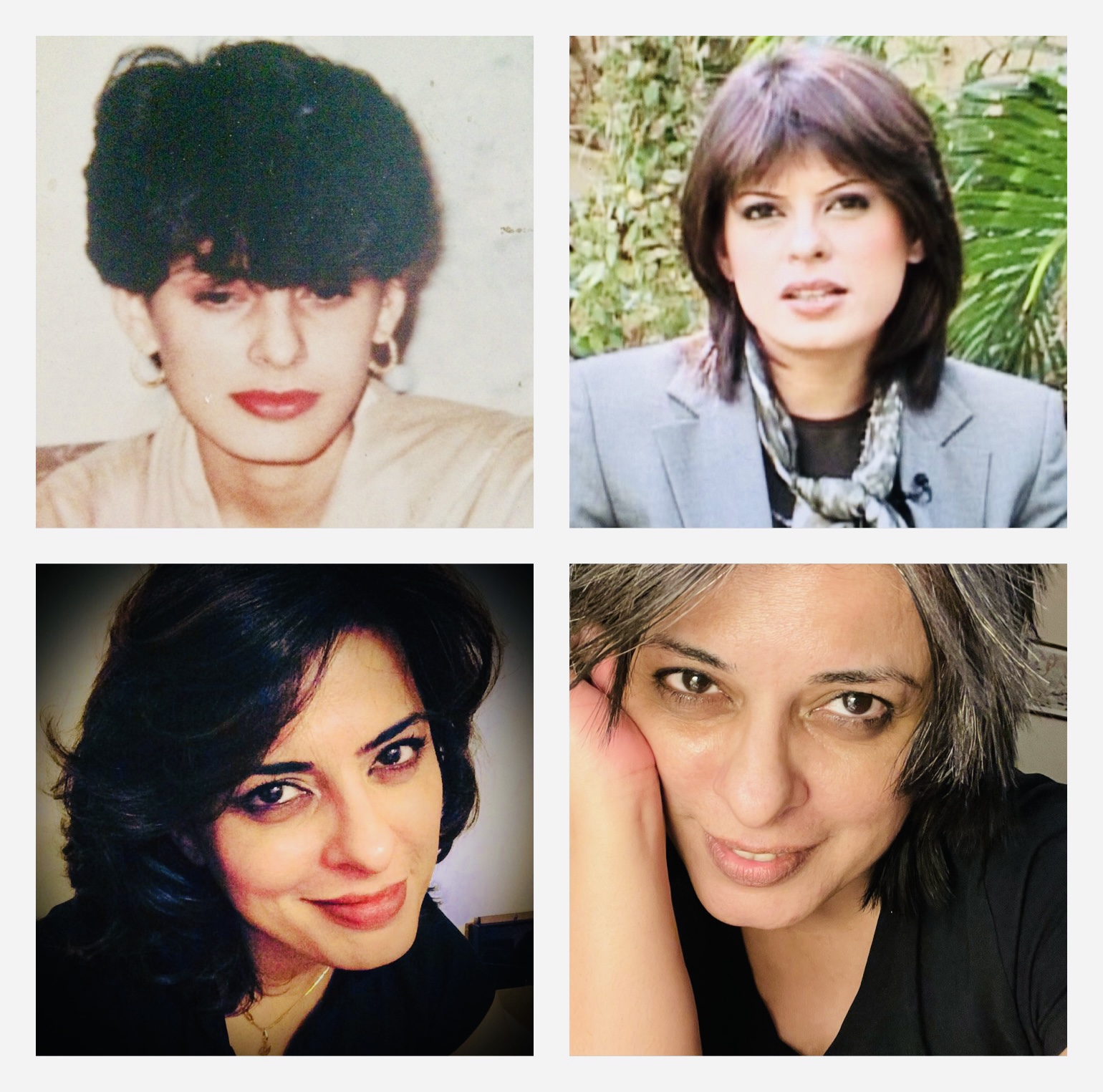 AGE is Just a NUMBER 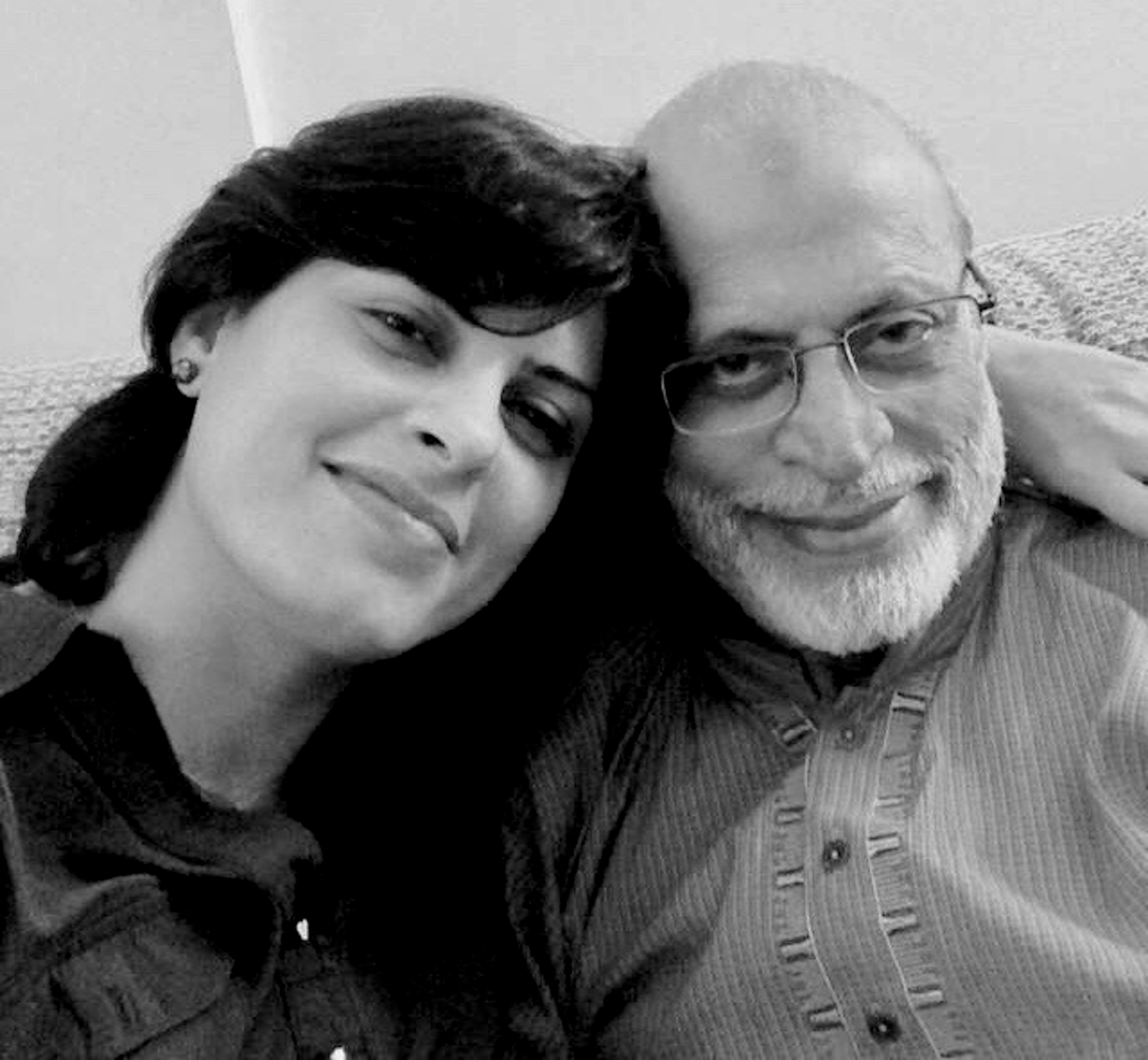 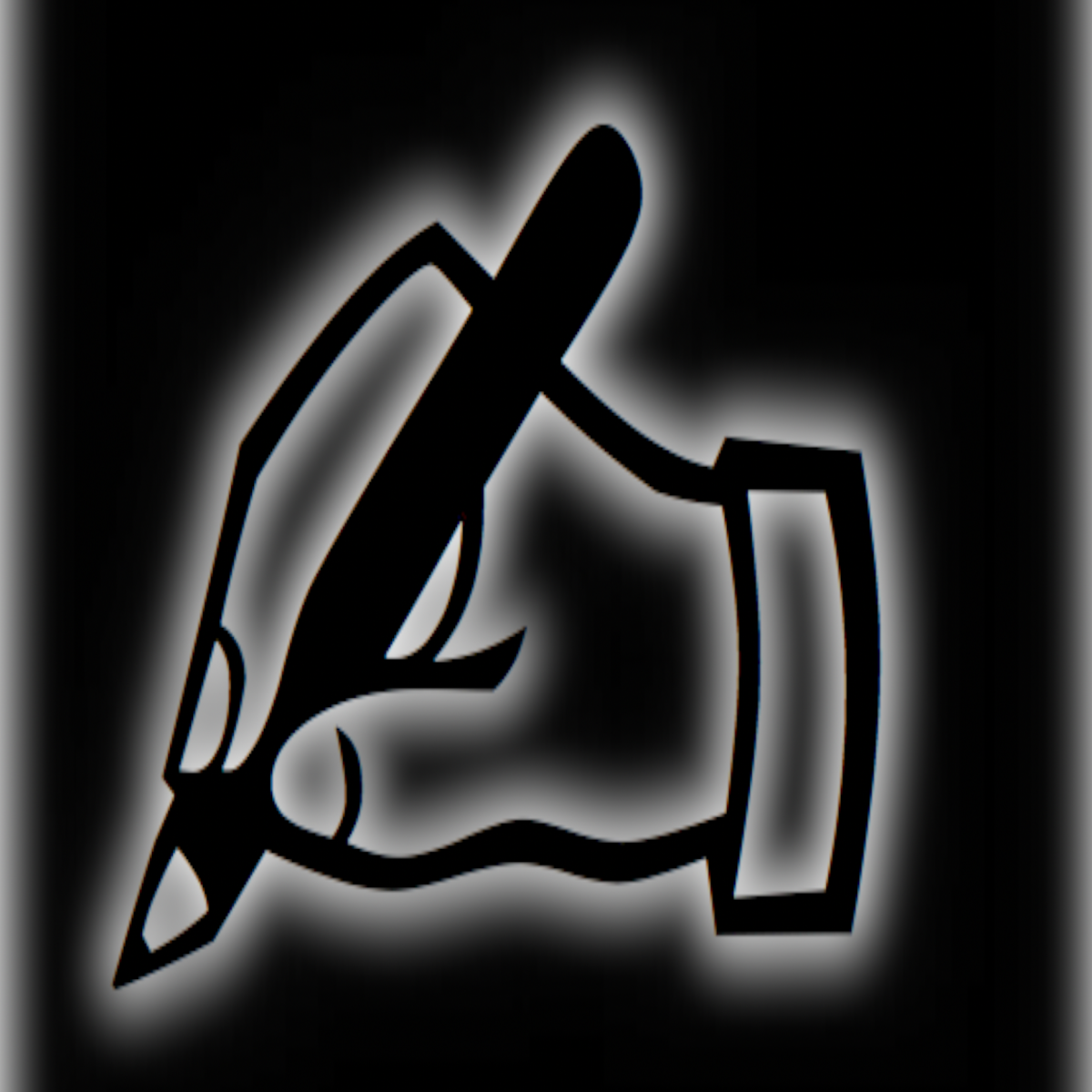 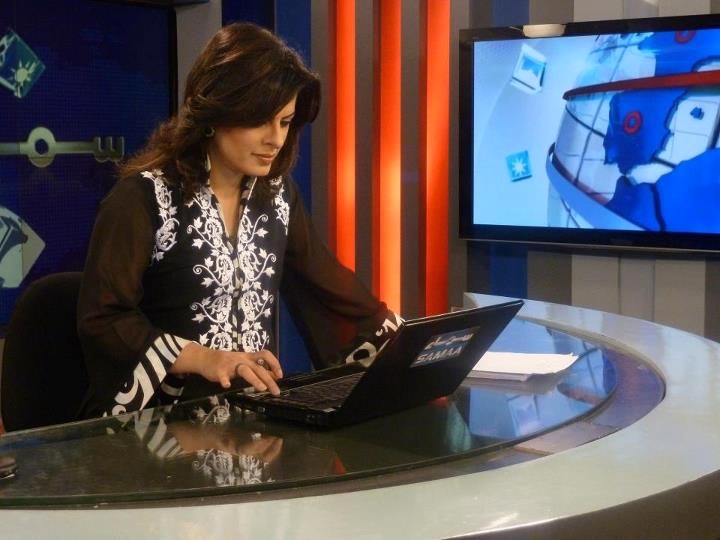 DIGNITY NOT FOR SALE

Next
Prev
Back To Top

Where to find me

I’m currently based in Karachi, Pakistan. I can be contacted via email on:
nazihamali@gmail.com